Dr Johnson received his undergrad at UNCC and his doctorate in Chiropractic from Life University in Marietta, GA.  In 2008, he and his partners started Infinite Wellness for Fort Mill, Monroe and Concord.  These 3 offices have been serving thousands of patients in the greater Charlotte area for the past 13 years.  To help enhance the results with his physical medicine care, Dr. Johnson began to incorporate a personalized functional medicine approach with his patients and saw that not only where they relieved of their chronic pain, they started to see results with weight loss, fatigue and hormonal imbalances.  This led him to create Infinite Functional Healing, with the sole purpose to transform the lives of patients suffering with chronic illness. 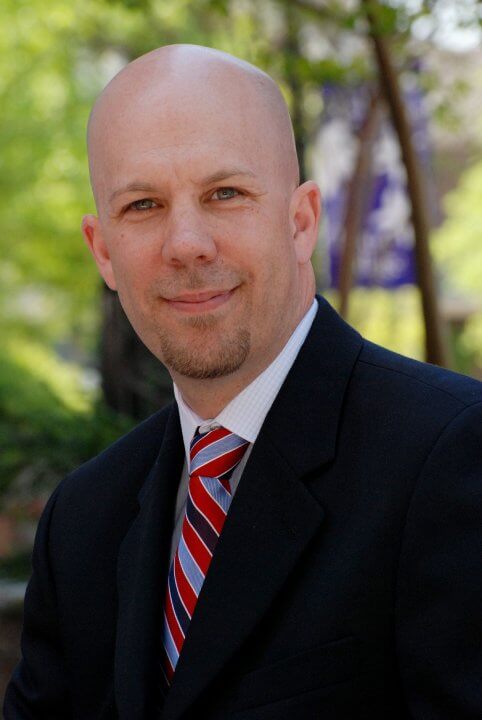 Dr. James Roman graduated from Life University of Chiropractic in 2001 and began his practice in 2002.  After 11 years in private practice in Atlanta, GA, he sold his successful practice in to move out west to Denver, CO and start iVelocity Marketing. As the Founder and CEO of iVelocity, he grew his marketing agency 10X and was listed as the INC 500 list of fastest growing agencies in the country.  After experiencing the stress of growing and managing a successful agency, at 45 years old, he was having sleep, memory and chronic digestive problems.  This led him to sell his agency to focus on his health.  After reversing his own conditions, he began this intensive study of functional medicine and now helps patients reverse their conditions and live a healthier and more vibrant life!